Every year before Halloween, at least one person puts up a Halloween decoration so hardcore that people think it’s real and call 911. And this is the first big one of 2o11. In Salisbury, North Carolina, a man named Chris Deaton set up a Halloween display in a field near his house that makes it look like someone got run over by a riding lawnmower. You can see the legs and arms sticking out, covered in blood.

A driver spotted this Monday morning, freaked out and called 911. This is the second year Chris has put up the display, so the cops did not respond to the call. 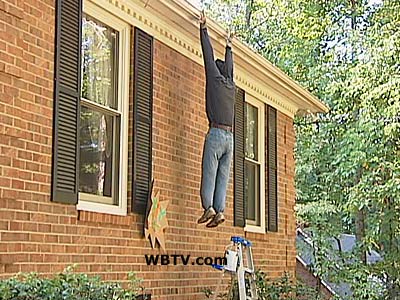 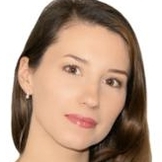